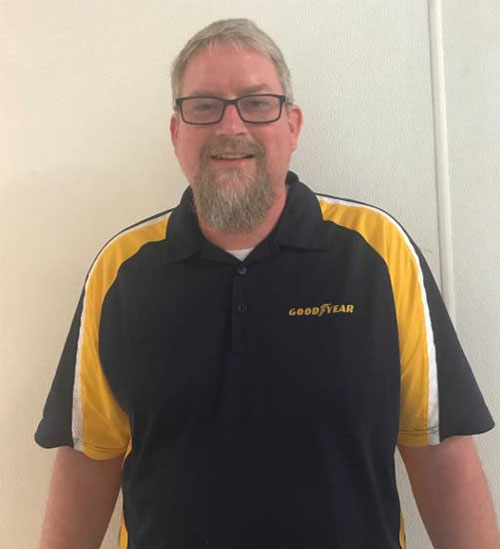 In his new role, Connor is responsible for overseeing the technicians and service advisers.

He also manages the parts and service that comes through the business.

Before Connor began working at Steve’s Auto Repair & Tire, he served as a Service Adviser and Service Manager at Passport Infiniti.

He has previously worked at Volkswagen, as well.

Connor has been interested in cars since he was a child.

For a while, he worked in construction. When the 9/11 attacks occurred, Connor decided to leave the industry.

“So, I was just a guy looking for a job, and I got into [the automotive industry] and started to enjoy it and realized that I was good at it” he said.

Outside of work, Connor enjoys spending time with his wife and 8-year-old daughter.

“We spend a lot of time together, and do pretty much everything together,” he said.