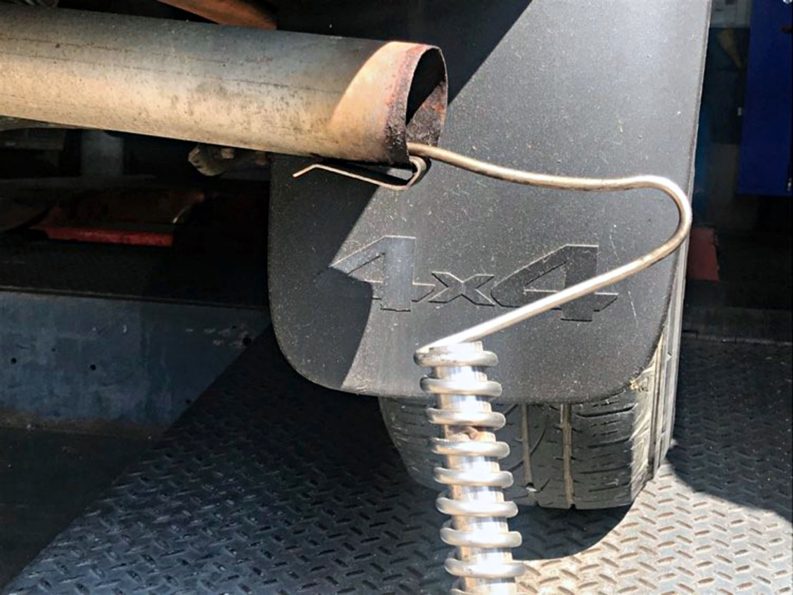 Vehicles emit fumes into the atmosphere.

The emission test monitors them and makes sure that too much unburned fuel isn’t being released.

Managed by the Department of Environmental Quality (DEQ), Vehicle Emissions Testing is performed every two years.

In some parts of the state, an emission test isn’t required.

According to the Virginia Department of Motor Vehicles (DMV) website, it must be conducted on vehicles housed in many regional cities and counties, including Prince William County, Manassas and Manassas Park.

During the emission test, inspectors verify information, such as the Vehicle Identification Number (VIN) and the car’s weight.

Some safety features are also checked. If the vehicle is leaking oil or has bald tires, for example, it can’t go on the dyno machine we place it on while testing.

We also make sure the catalytic converter is installed and there aren’t any audible exhaust leaks. If leaks are found, you are rejected from testing.

An OBD II connection device is used on cars that were manufactured after 1996. For older vehicles, we place a sniffer tool in the tailpipe, and it reads the chemicals being emitted. The chemicals need to be within a certain range that’s based on the make and model.

Our inspectors are mainly checking for hydrocarbons and NOx.